Lenore has been competing in natural physique competitions since 2005.   Lenore began her career by entering in a Natural Body Building competition in 2005 and after that first show, she was hooked.  Lenore moved her focus to competing in Figure, and once the Bikini division was created…she found her nitch.

Lenore finds inspiration at home.  “My husband, Dan, is my inspiration.  When we first met he was training for a body building competition, and I always dreamed of stepping onstage.  He encouraged me to go for it.  I am so glad that I did.  I never imagined this journey would lead me to so many incredible people and opportunities. Dan has been right by my side every step of the way. I am so grateful!” states Lenore.

This May, Lenore will be on the judging panel for the NANBF Mr. and Mrs. Natural Minnesota and IFPA North American in Bloomington, MN and for the NANBF Nutri-Sport Natural Iowa in Des Moines, IA.   “I believe that judging is more difficult (on show day) than competing.  I respect each competitor and the level of dedication it takes to compete.  In addition, I am constantly learning from the other judges.  I have become a better competitor, coach and athlete.” shares Lenore.  “Ten years ago, I stepped on stage for the first time at the Des Moines show.  That day, I never would have imagined that this sport would be such a big part of my life, and that ten years later, I would be sitting at the judges table.   It truly is an honor!”

In Need of a Posing Coach?

Contact Lenore for figure or bikini posing sessions.  Lenore can be reached at lenoretheobald@gmail.com.

Check out a few of her articles in Natural Bikini Magazine:

Put Yourself Out There. What Are You Waiting For?

Hell on Heels? Become the Master of Your Heels! (waiting for the hyperlink)

Get 25% off subscriptions to Natural Bikini, Natural Magazine and Natural Gainz  with code Lenore25.

Get 15% off P4P Supplements with code Lenore15. 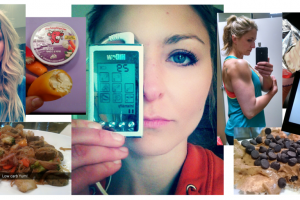 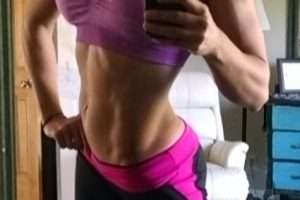 #shenanigans this tasted way better than this pic depicts! So[...] 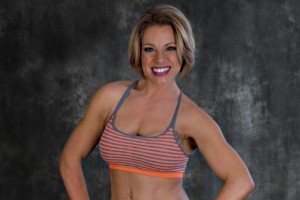 From Zero to Black Belt Leaving 90lb’s in the Dust!