From October 2013 through May 2014, I had a  prep coach, Leslie Franklin of Team-Gorman.net. I don’t think I could have gotten through my first season without her. But this year, I am going it alone.

Last year, I signed on with Leslie 21 weeks out.

She cut my calories slowly over 21 weeks to:

This all worked very well for me aside from a low fat diet causing me to seriously crave things I had never craved before like marshmallows and gummy bears. NOM NOM!

I was lifting each muscle groups 2x per week with 3 heavy days, 3 high rep days and one day off.

Just before my first show on March 22, 2014: cardio was slowly added to the following-

– The high, med and low days denote carb cycling for my diet. Refeed being the most carbs.

After my 2nd show in April, The Gopher State Classic 2014,  Leslie started to reverse diet me into my 3rd show, the Mr & Mrs Natural MN. Once my third show was done, I had to reverse diet to maintenance calories. Which I failed miserably at. I had been cutting essentially for 32 weeks for 3 shows! Psychologically I needed a break more than my body did. I ate way too much and ate just because. luckily, Leslie knew what she was doing and adjusted my diet to keep my metabolism high. So, after binge eating for about 1 month post show, I gained 6 pounds.  I was happy with that but, I kept going. Not bingeing and eating everything in site but just enjoying food whenever I wanted.  Over the next 5 months I gained 20 pounds above my stage weight. That was a bit more than I wanted to maintain. 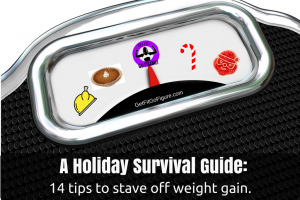 A Holiday Survival Guide: 14 tips to stave off weight gain.

Tis that time of year to turn your scales back[...] 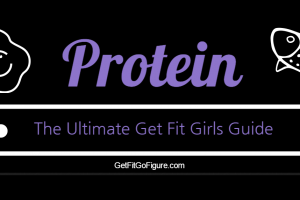 The Ultimate Get Fit Girls Guide to Protein

In the last couple weeks, the top questions I have[...] 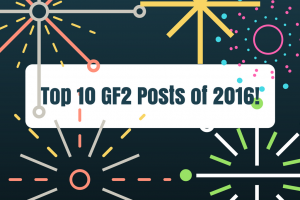